New Harvey's Lounge at the Amex

For those of you lucky enough to have access to the Harvey’s lounge at tomorrow's Brighton & Hove Albion vs Watford game you are in for a treat.

The team at The Amex have completed an upgrade of lounges throughout the stadium and ours is looking fantastic; with barrel lights, wood panelling, brewery artwork, beer lists and of course Harvey's beers on tap.

The Amex stadium has also been celebrating their 10 year anniversary this year and we are proud to say the brewery has worked closely with the team at The Amex from the beginning. When the Amex first started serving Harvey’s beers they were one of the only stadiums in the country to serve local cask beers to fans, and are still one of a select few that continue to do so.

You can find Harvey's beers in the Harvey's lounge and in other bars throughout the stadium including ‘Dick’s Bar‘ where you will find the Harvey’s beer wall. Harvey’s have produced their Albion Ale since 2011 when it was initially created to celebrate the launch of The Amex.

Albion Ale is now available online and from our Lewes Brewery Shop. 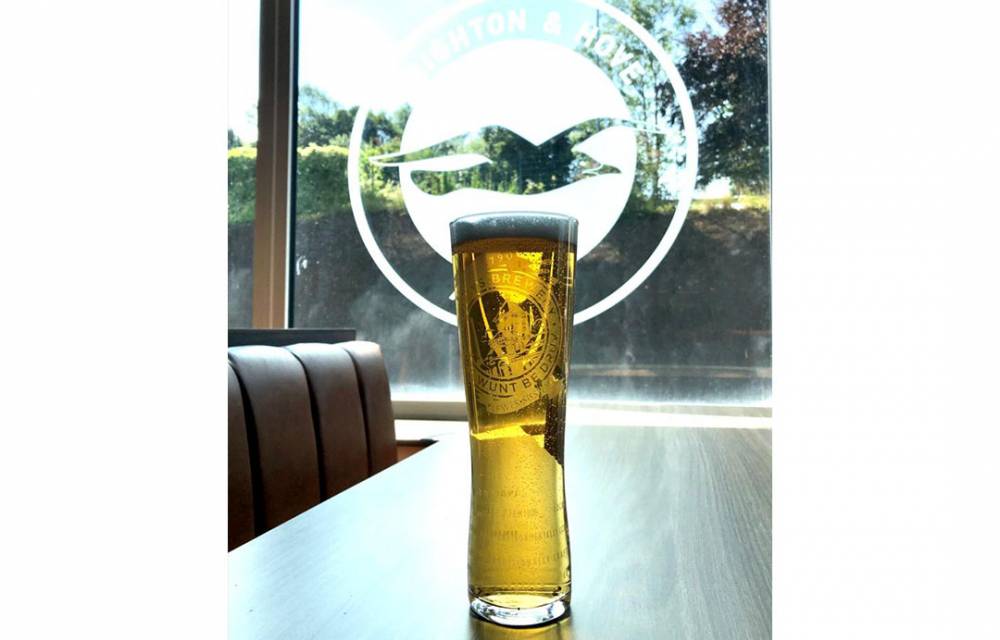 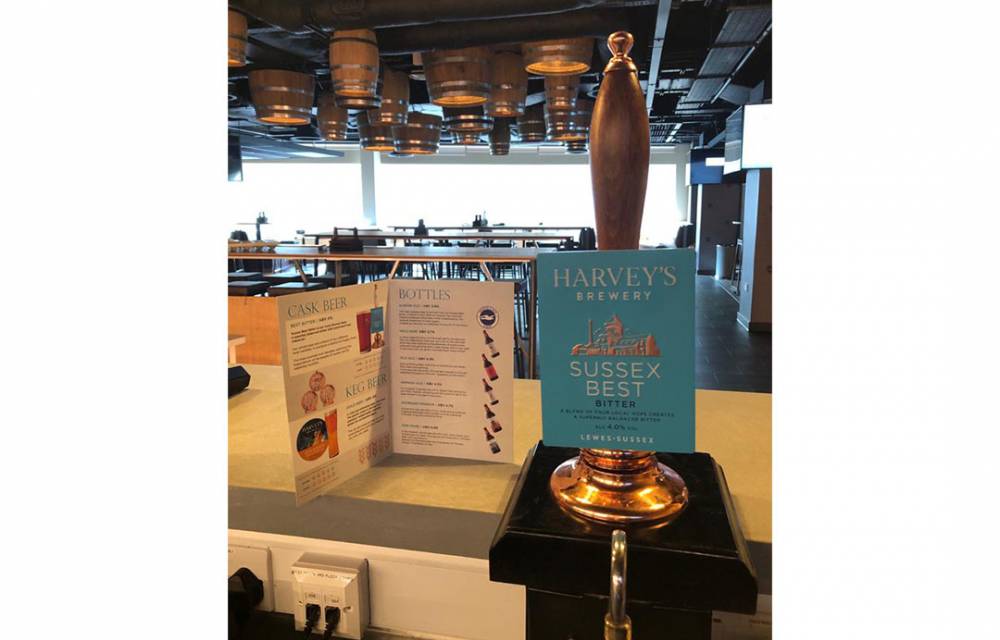 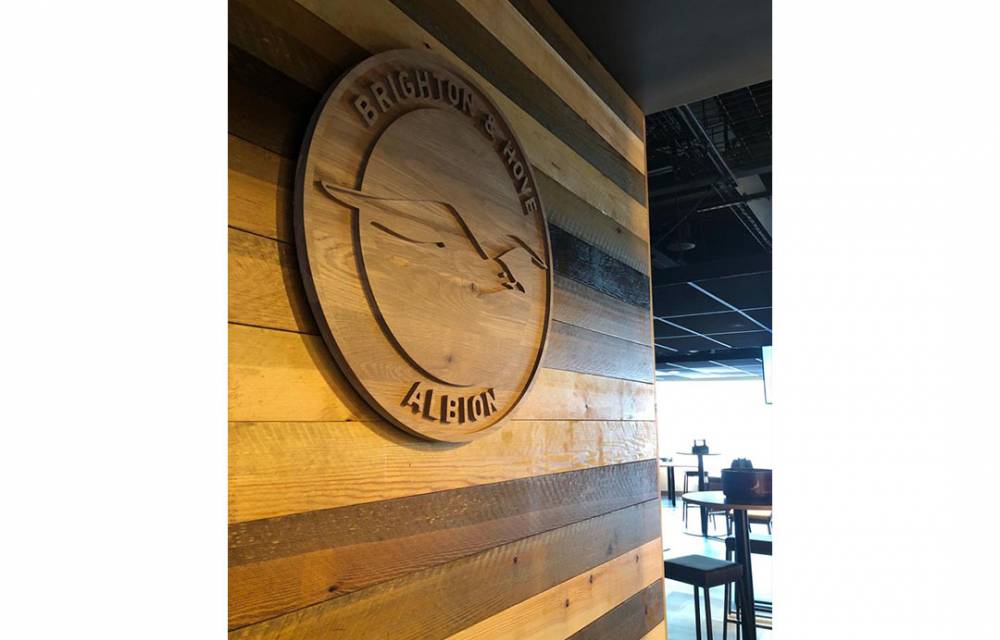 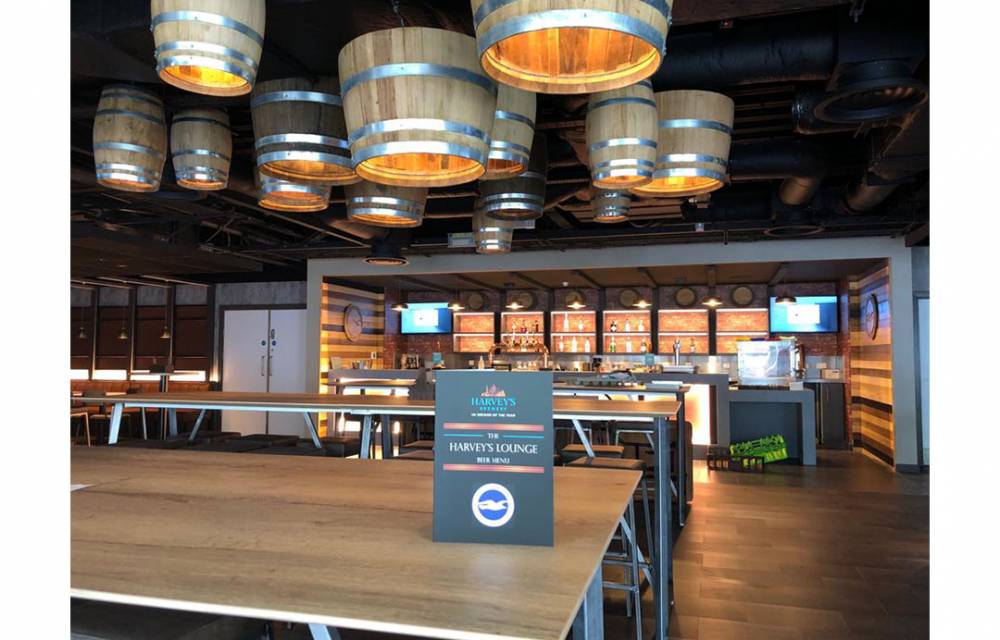 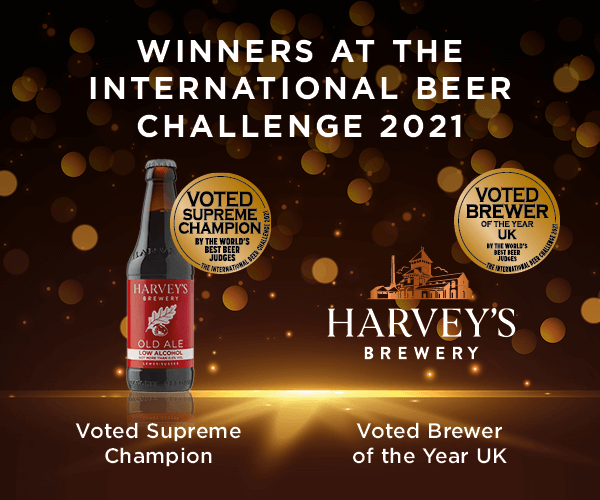